The opening words of this site were fittingly “spoken” by representatives of two groups that most benefit from the modern anti-money laundering movement: Organized Crime and Organized Compliance.

That sounds like satire. Or hyperbole. It is neither. This site will present evidence, so readers can make their own assessment.

A few years ago, John Cassara, a former US Treasury special agent, opened US Senate testimony with a quote from my research describing the anti-money laundering experiment as possibly the least effective anti-crime initiative, anywhere, ever.

That statement is harder to substantiate. Not because the anti-money laundering movement is not profoundly ineffective, but because other initiatives deserve a fair shot at the title. The latest indications, however, suggest that a fourth decade of failure is now being locked in, so AML may soon be the only horse left in the race.

Nor is evidence of failure new. Scientists have pointed it out since the mid-1990s, and even the United Nations, Canadian Senate, and Europol weighed in with devastating critiques as long ago as 2011, 2013, and 2016. Lip service aside, all were ignored, engulfed by a tsunami of official narrative and wall-to-wall “effectiveness” and “outcomes” platitudes with few or no connections with established science.

Until now, it has simply not been possible to have a meaningful conversation about effectiveness in the idiosyncratic policy realm of anti-money laundering.

Many tried. Most, as far as I can tell, drifted into other fields of endeavor interested in meaningful outcomes. The few that remain all have day jobs (there is a huge market for AML, none for effective AML), affording them the luxury of lobbing in the occasional reality bomb, which might be noticed, or not. Several work in the hope that “gently-gently-inside-the-tent” might effect change, eventually, maybe. They might be proved right. (I can’t quite bring myself to tell one such legend that his first truth bomb was 27 years ago).

However, for the first time since 1989 – notwithstanding a remarkable feat of narrative management that has created its own industry-, credentialing-, and media-self-generating perpetual motion machine – there are signs of (a) growing realization of the vast gap between intention and results; and (b) that the reality-smothering blanket of “effectiveness” and “outcomes” language and "anti-crime" rhetoric was more talk than substance.

A few green shoots suggesting the prospect of effectiveness and meaningful outcomes in the scorched earth of anti-money laundering orthodoxy include:

I do not know if these are signs of a tipping point, or whether the AML juggernaut will continue crushing dissent until it approaches the natural conclusion pre-destined by a tiny design fault inadvertently introduced in 1989 and the capacity to choose a path towards effectiveness becomes moot.

But if there is some interest in effectiveness – in the sense of the practical science connecting activity to outcomes, rather than a hook to promote pet “solutions” – this new website offers an opportunity to consider and explore evidence-informed pathways for better outcomes. Notably, to cut the immense social and economic harms from serious profit-motivated crime and other financially indicated crime, including terrorism – objectively, robustly, and demonstrably – with less harm, less regulatory risk, and less compliance cost, not more.

Anti-money laundering no longer needs to be a negative sum game.

The biggest problem with AML. The market for AML is huge – yet crime, harm, risk, and costs escalate while the market for effective AML does not yet exist. However, profound failure signals opportunity for profound value, and opportunity to flip those metrics.

Three interview questions for Police chiefs to ask financial investigators (Part 1 & Part 2). How would you fare? 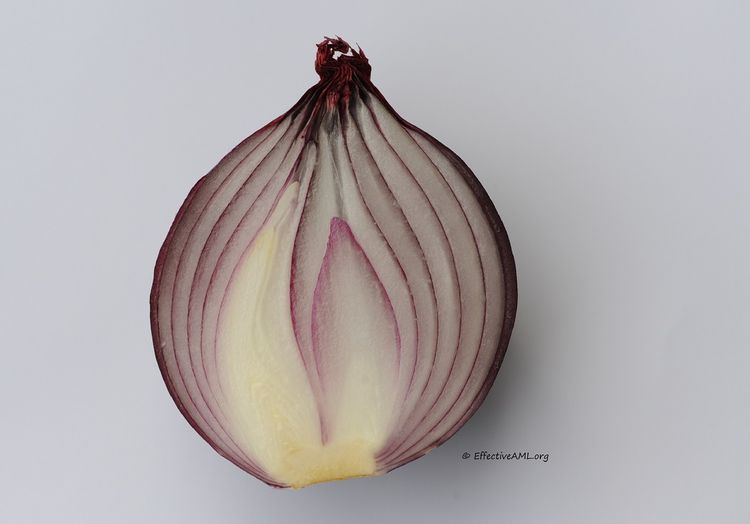 About that first story, and future possibilities