Hundreds of thousands of compliance professionals in banks, other firms, and regulators, have long been engaged in a relentless “war” against money laundering and financial crime. Their resolve and dedication, admirable, is not the problem. The modern anti-money laundering regime has not, does not, and cannot have a substantial, demonstrable impact on money laundering, serious profit-motivated crime, or terrorism, not because of any failure to implement rules properly, “plug gaps” or “fix problems”, as commonly asserted. The modern regime fails mostly because it works precisely as it was designed.

There are many examples. Systemic failure to evaluate the impact of the policy intervention on money laundering, crime, or terrorism (nor, as scientists rue, even to collect meaningful data enabling such evaluation) is merely one indicator. 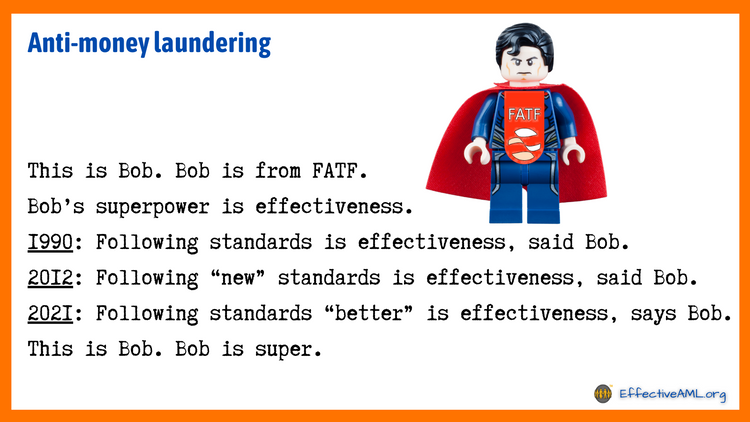 This is Bob. Bob is from FATF. 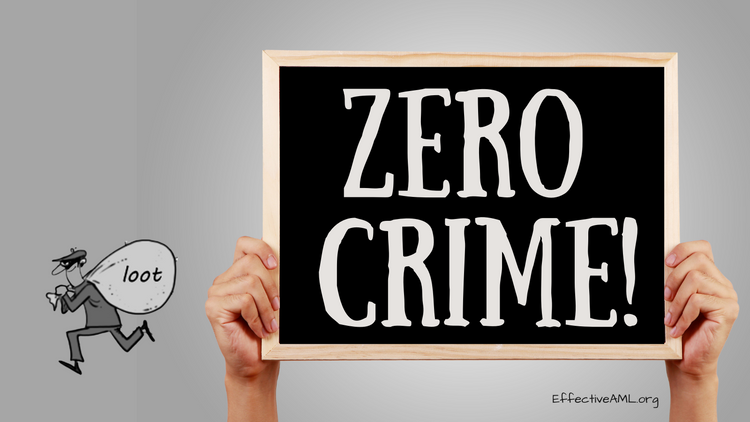 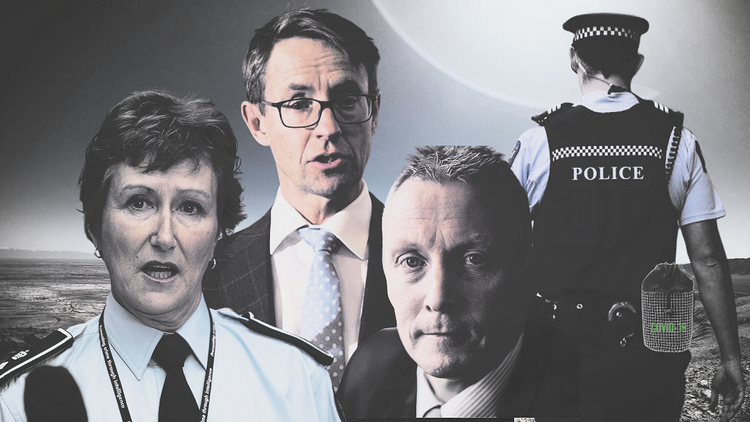 Interview: The ineffectiveness of AML